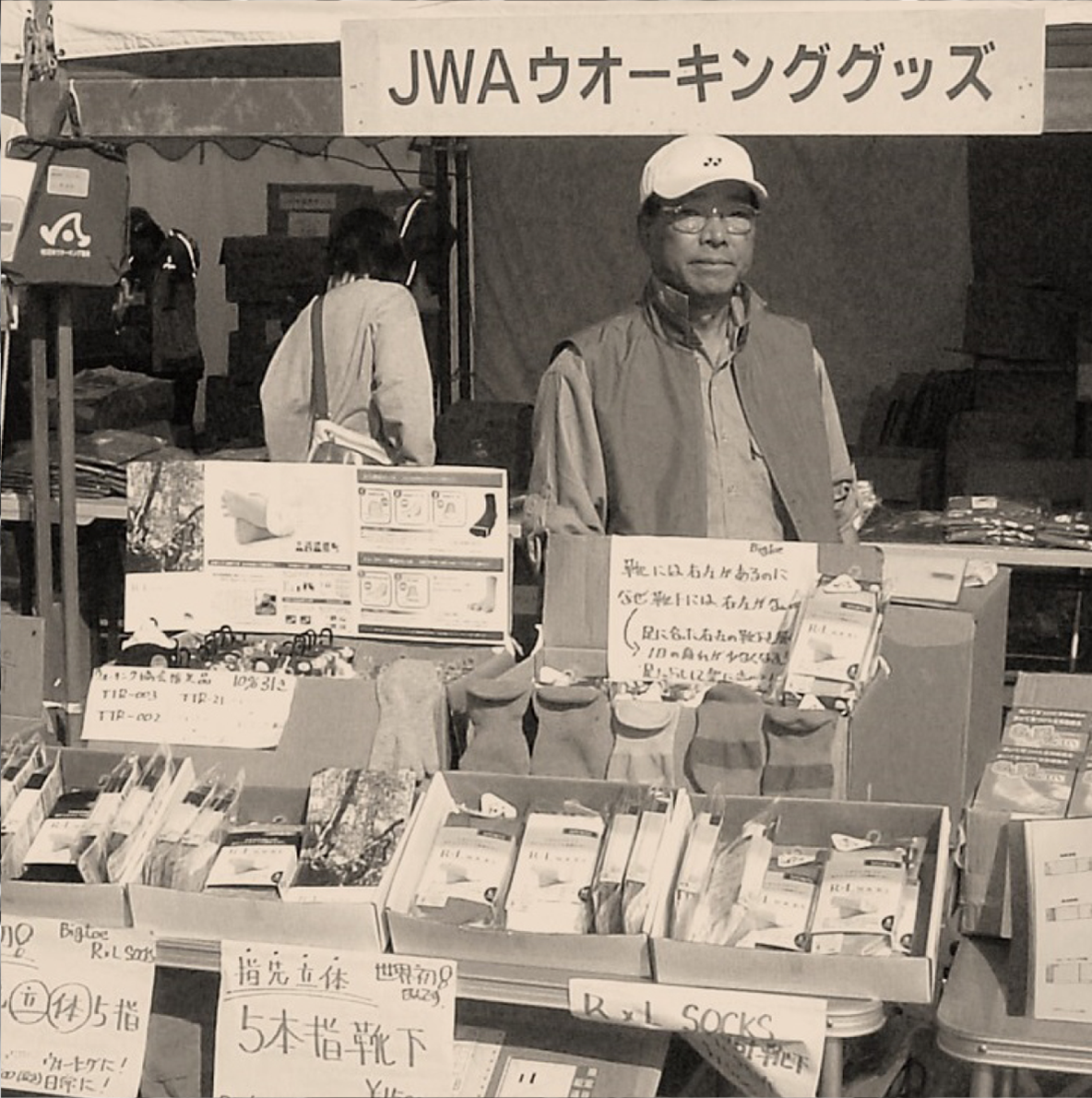 TAKEDA LEG WEAR CO., LTD. was founded in 1982 as a socks manufacturer by the current president, Susumu Takeda at the age of 42. Susumu Takeda worked for a socks manufacture in Tokyo for 25 years in the field of both Sales and Technical Departments at the age of 17. Since the company closed the socks business section because of the business innovation, he took over it to establish his own company, TAKEDA LEG WEAR, in Fujimi city, Saitama at the age of 42. Since then, he has kept studying and pursuing the socks making as a technical expert for over half a century, wishing to receive smiles of customers.It manifested on OEM products that he kept developing better and comfortable socks for athletes to be able to expend their best strength.
In 1997 he succeeded in development and production of socks that toe portion was divided into left and right sections as shoes, which was the first in the world. It was patented in Japan in 1998 and also in Western and Asian countries for the future globalization, when R×L branding was launched which was based on the idea that athletes in all over the world felt comfortable with smiles.
And then, we received the Good Design Award, which was the first time in our socks industries, and also the Recommendation Registration of Japan Walking Association. The opening of our store at the Tokyo Marathon EXPO 2008 was the origin of R×L running that led us to the present. 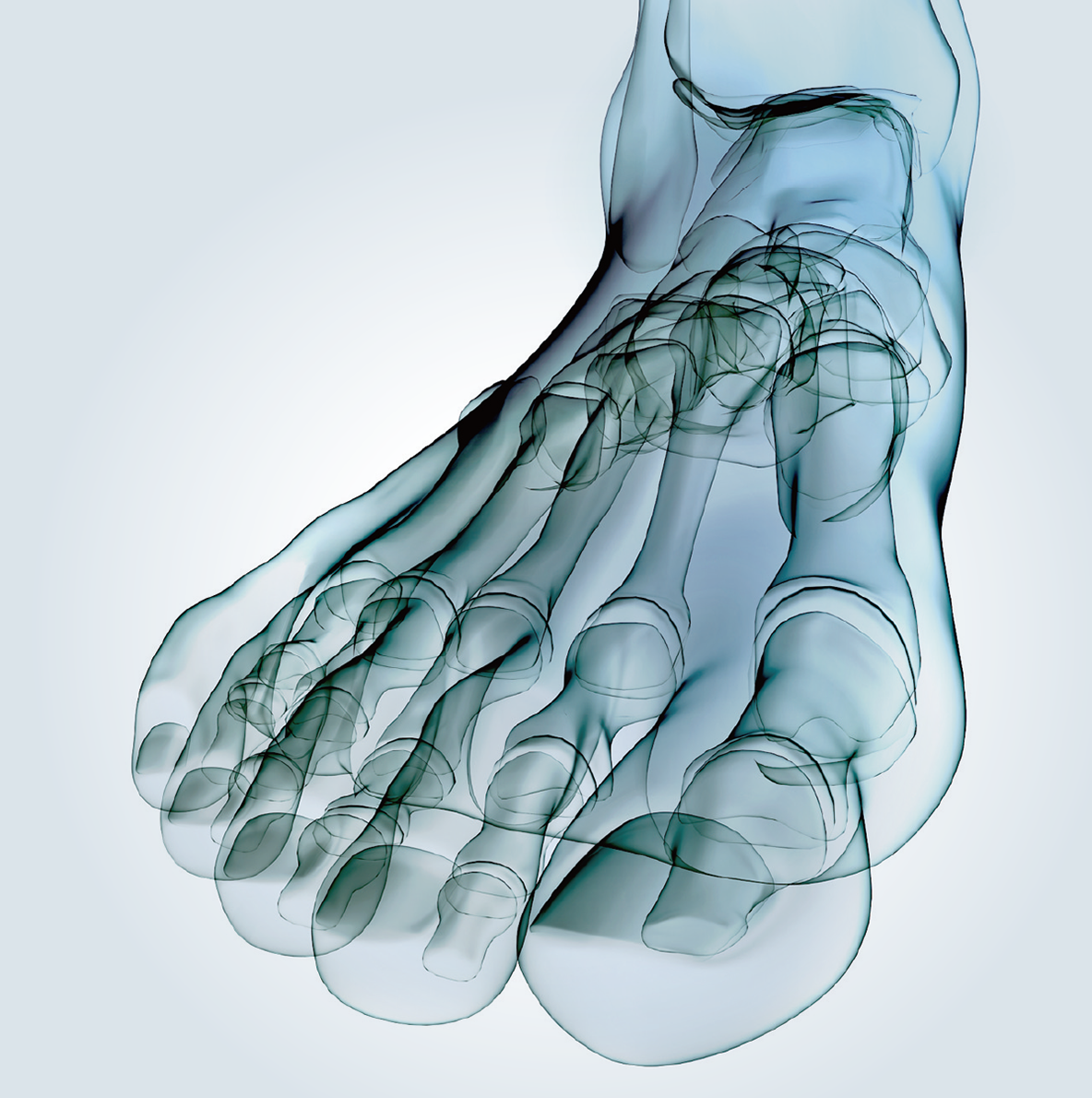 Concept of R×L is very simple. We just wish to see the consumers’ smiles but nothing more.
The concept was settled with some solutions when we started thinking back to the starting point if the socks were essential for athletes.
【A sock becomes a part of foot】
We found that socks in between feet and shoes were one of the factors caused loss of energy and power.
However, it was found that loss of energy and stress were decreased by fitting in between foot and shoes as closer as possible in every portion.
The time comes when a sock becomes a part of fool. 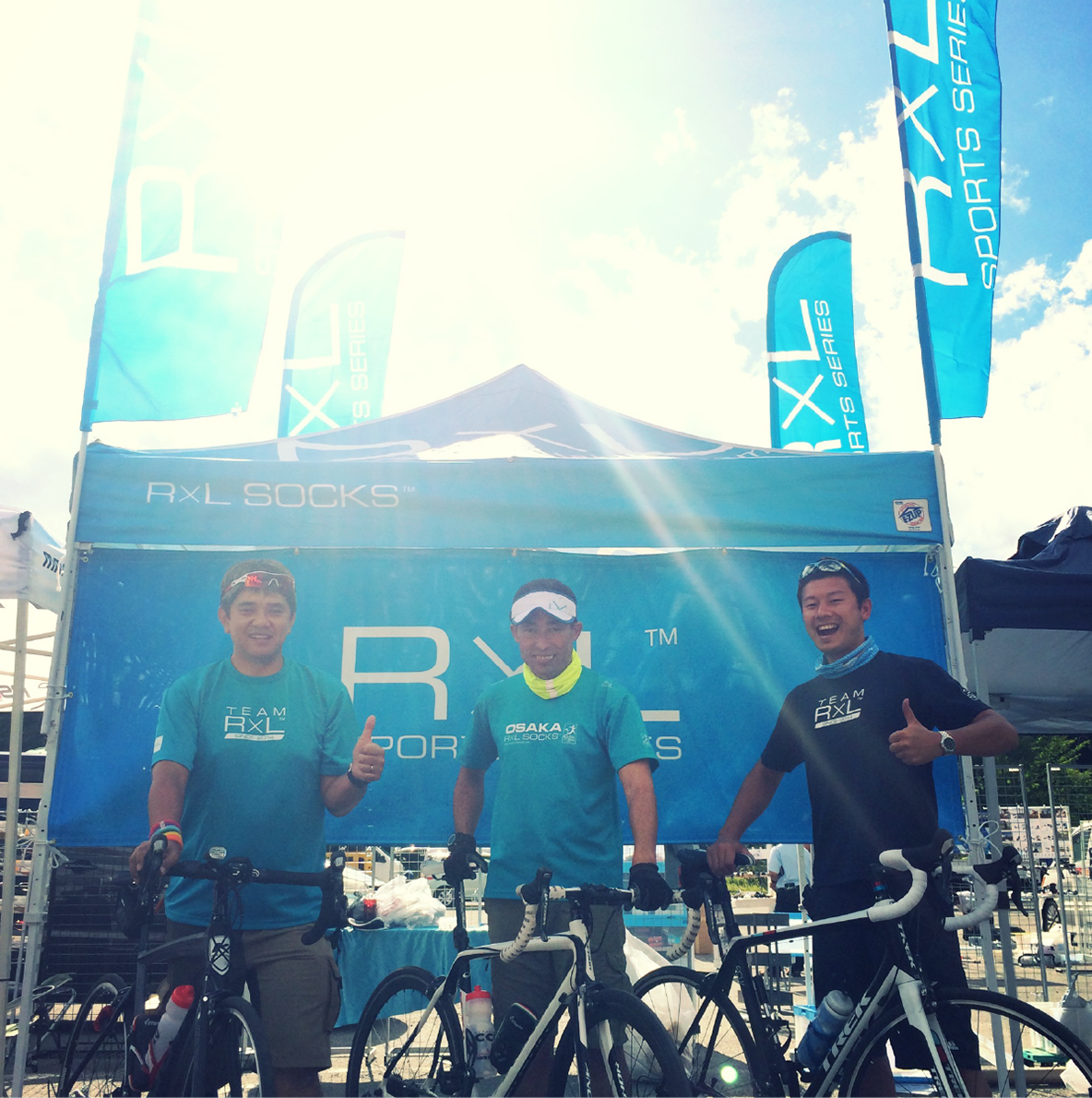 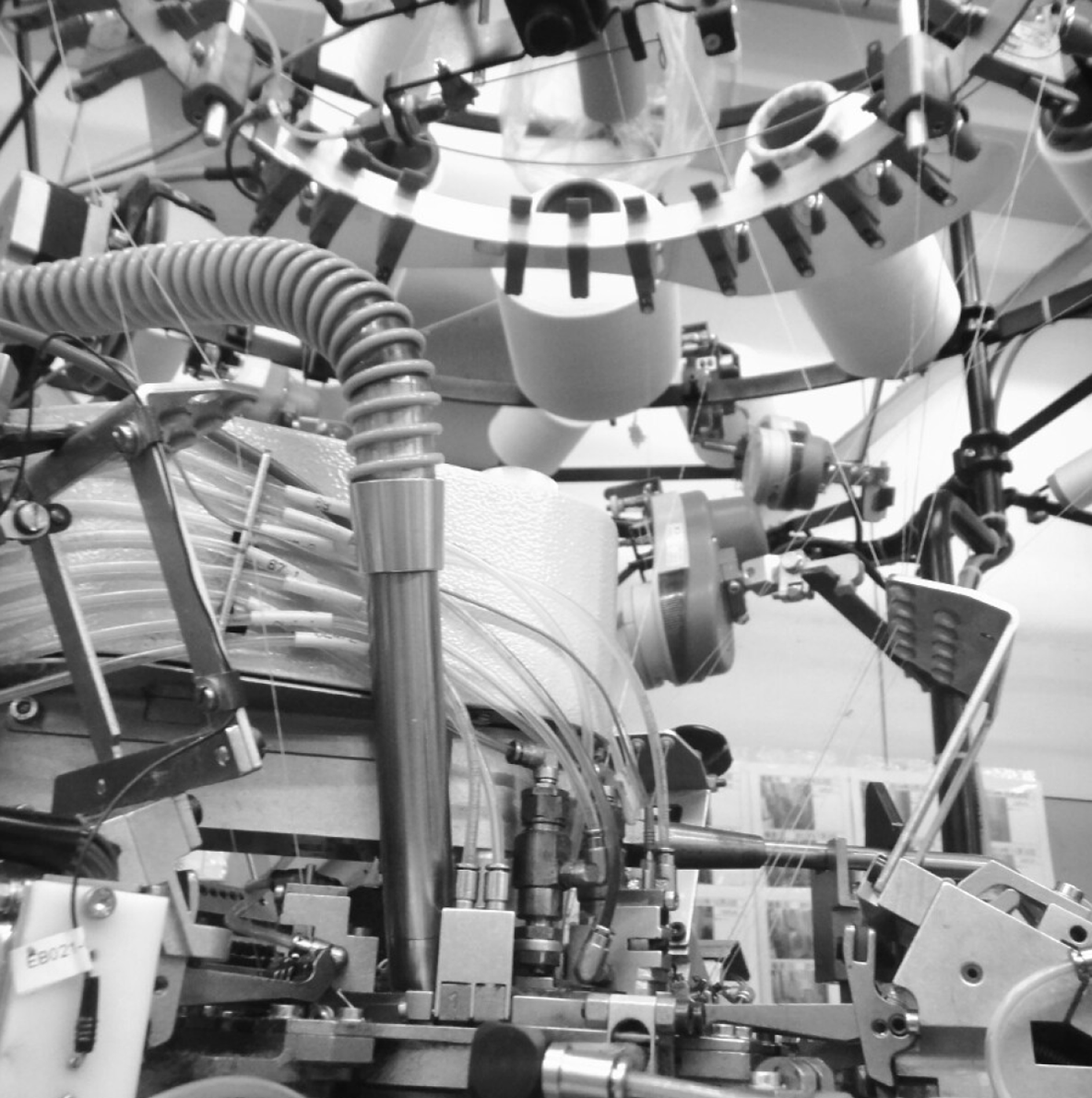 There is no goal to our accomplishment works of creation since we must always think back to the basics of necessity of socks, accessories and clothes. But we feel every goods would be incomplete if time passes.
Since technology as well as materials always keeps evolving, our works of creation would never be completed to perfection.
【Endless Challenge of Creation】
Though we have a pride that our technology and materials have kept creating the best products up to the present, we have never been satisfied with the result perfectly. It is the R×L. 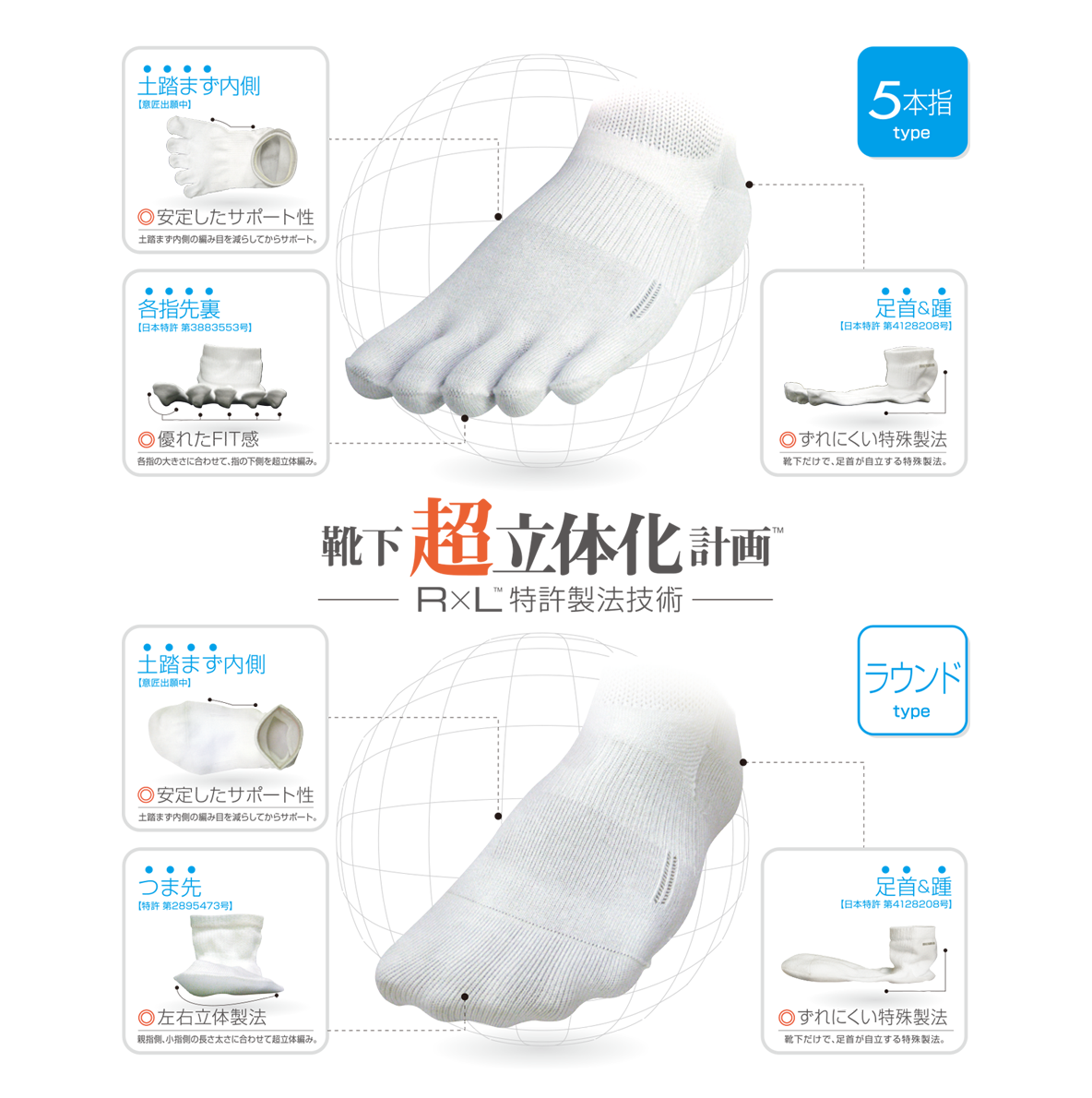 R×L processing technology was focused on the shapes of socks to form right and left three-dimensional toe shapes, of which patent was granted for the first in the world. And then we started running our business production lines.
They were born thanks to the feedbacks of athletes and enthusiasts of our products. As there were advices from consumers that it was troublesome to wear these five toes socks, we developed a new sewing method by knitting the shapes of the bottom bulge of the five toes, of which patent was granted in the first time in the world. We are pleased to continue farther improvements of not only socks but also any of our products to make athletes and consumers happy with their good smiles.
R×L method was patented not only in Japan but also other countries in the world as follows.